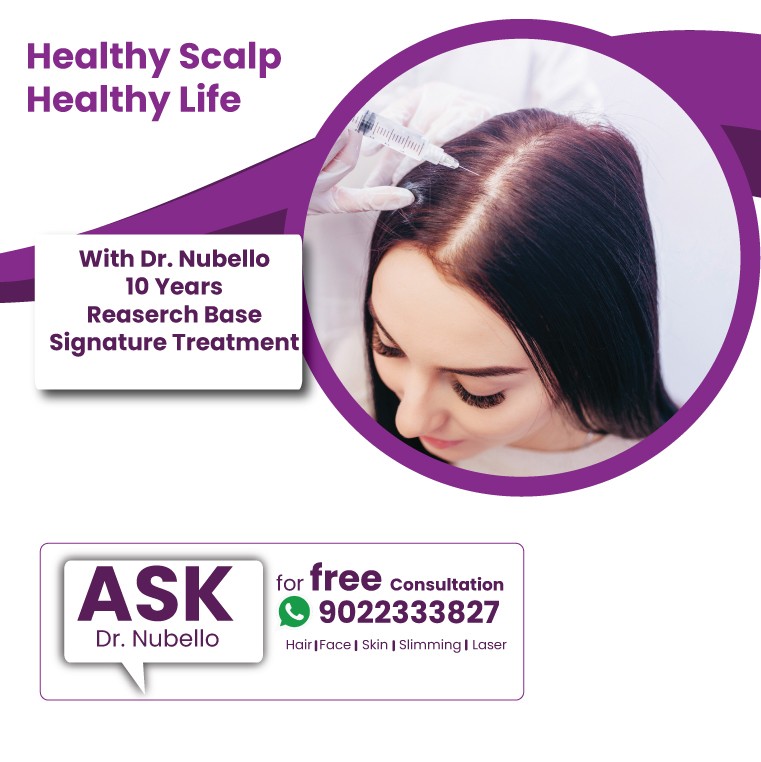 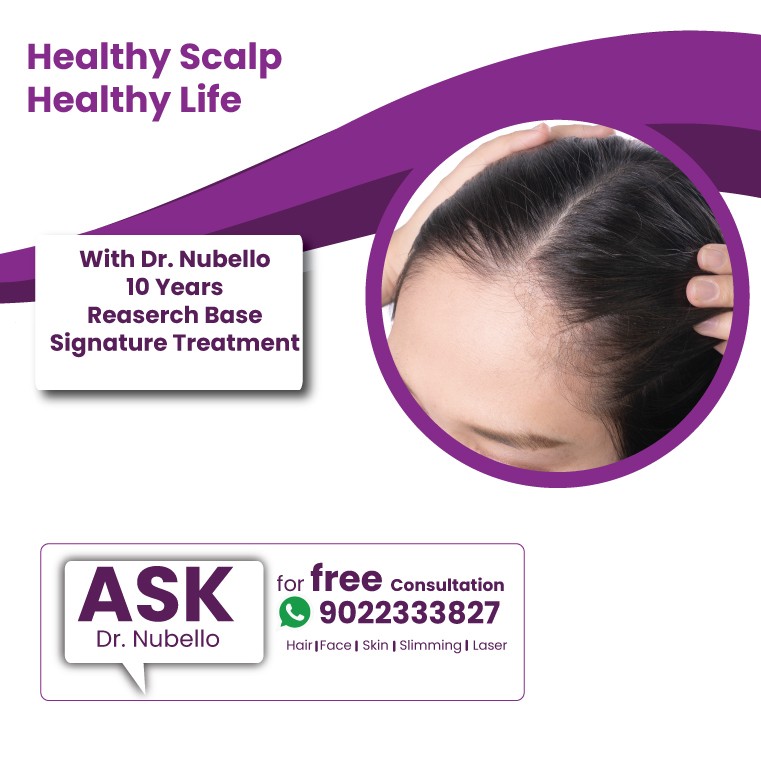 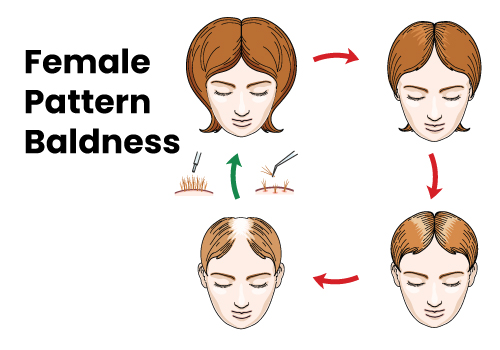 A normal hair grows in 3 phase structure-Anagen, Catagen and telogen. It starts from anagen and ends with Catagen. This cycle is life-long and never stops. If any of the three phases is disturbed due to any of the above mentioned causes, then hair loss or hair loss related ailments are encountered.

When it comes to prevention of female pattern baldness, as per Nubello Aesthetics research, prevention is not possible. There are several home remedies to maintain the health of hair but again the validity of the remedy is highly debated. 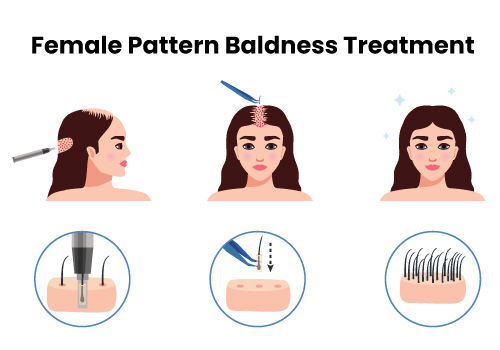